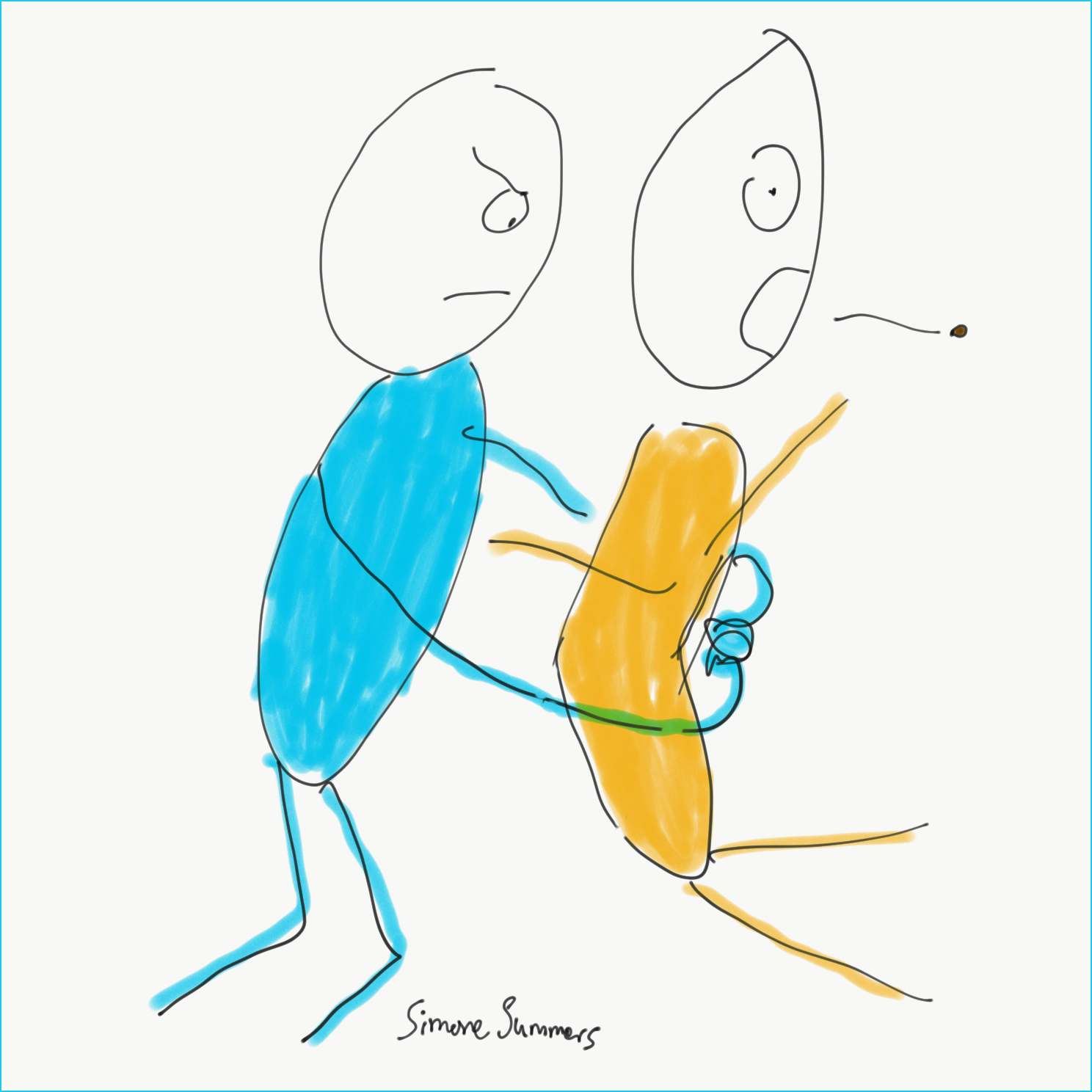 The Savannah (GA) CBS TV affiliate reported that a local fourth grader had saved a classmate using the Heimlich maneuver she had learned in training by the school nurse–one more reason schools need nurses. November 20, 2015 – Today the Savannah, Georgia CBS affiliate WTOC posted a helpful item by Mike Cihla reporting that a local fourth grade student had recently saved the life of a choking classmate by performing the Heimlich maneuver, which she had been taught by the school nurse. The piece explains that after Taylors Creek Elementary fourth grader Ryan Lippy started choking on a piece of bread at lunch, his friend Mariyah Carter “jumped into action.” Carter had learned the technique from school nurse Alyssa Lanier, who explains that Carter had practiced on a doll supplied by the Heimlich Heroes program: “It was the benefit of using the doll, because it wasn’t something she heard about or saw on TV.” Lanier says that Heimlich Heroes will provide the dolls free to any school, and the item supplies a link to the website (it’s actually an initiative of the Deaconess Associations and the Heimlich Institute in Cincinnati). This is some good public health advocacy by Lanier. The piece also notes that such training is “part of the curriculum for fourth and fifth graders” at the school. The rest of the item focuses on Carter as a humble hero, with no more specifics on the training. But the piece does at least suggest that school nurses are critical to the wellbeing of school children, not only in providing direct care but also in educating them. That message is critical at a time when school nurses have been cut back severely in order to save money in the short term. We thank those responsible for this item.

One final note on the Heimlich maneuver: Although it’s not the action of the fourth grader described above, this videotaped Heimlich save by two people in a restaurant reminds us of the beauty of this procedure.