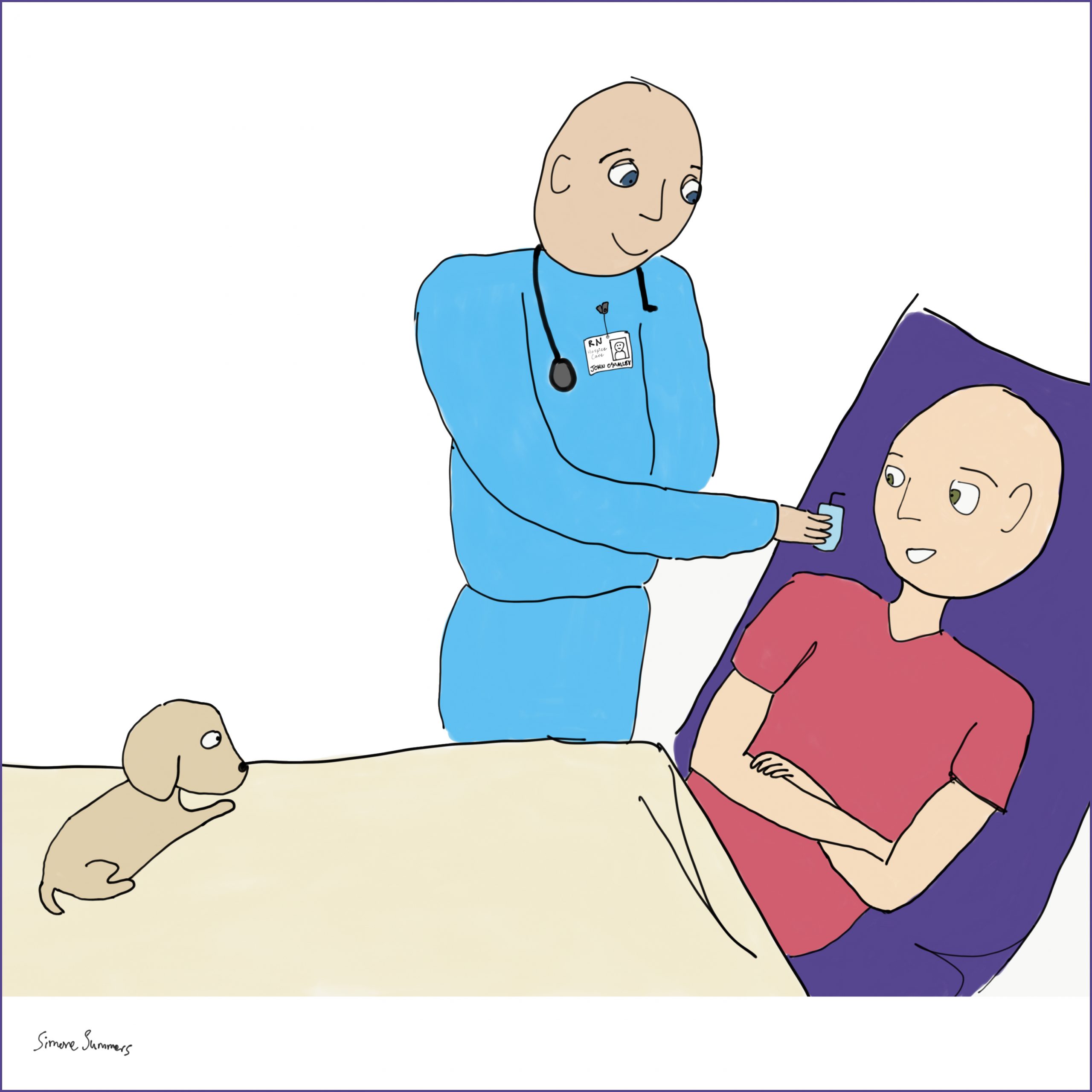 A January 2016 piece by health reporter Meredith Cohn explains that the man became a nurse after his wife died. The report suggests nursing has value, but Cohn seems to think the work is really about hand-holding, failing to convey that it requires knowledge and skill. January 15, 2016 – Today the Baltimore Sun ran the article “Man finds calling as hospice nurse after wife’s death”. The piece is about a 66-year-old retiree who became a hospice nurse less than two years ago, after seeing the good care his wife received at Towson’s Gilchrist Hospice Care before she died. Sun health reporter Meredith Cohn makes clear that John O’Malley is doing valuable work, quoting his supervisor and an appreciative patient. The piece also provides some data on the gender and age of the nursing workforce, consulting New York University nursing professor Christine Kovner, and on hospice nursing in particular. The story even indicates that nursing requires several years of college education–O’Malley had to return to college for three and a half years of prerequisites and nursing courses. But the article presents O’Malley’s work as being about comfort, compassion, and hand-holding. Those things are important, but there is little sense that he also needs advanced scientific and psychosocial skills—in contrast to the health pieces the Sun often runs that focus on physicians and their achievements. It is newsworthy that someone became a nurse in his mid-60s in these circumstances. But the piece also seems to marvel that before his retirement O’Malley was a well-educated senior federal employee, which may leave readers with the sense that it’s unusual for a person who has intellect and leadership ability to pursue nursing. We hope Cohn’s next human interest story about a nurse also informs readers that nursing is about more than holding hands, and that she will consider doing more stories about nurses leading, innovating, and saving lives.