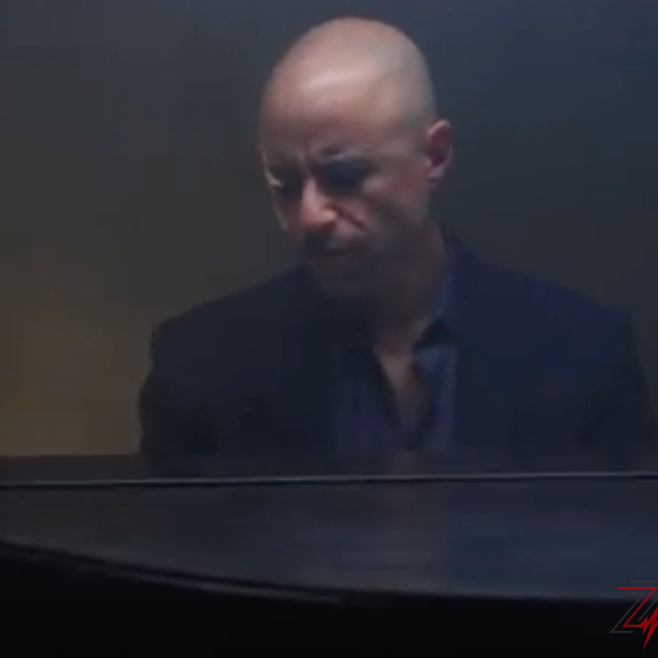 ZDogg’s musical tribute seems like a genuine effort to honor nurses, and a few bits highlight how tough and valuable nursing is. But most of the song reinforces the unskilled angel or other damaging stereotypes.

February 2020 – To celebrate the WHO’s “Year of the Nurse and the Midwife,” we decided to analyze ZDogg MD’s video tribute to nurses from May 2019. Set to the tune of Billy Joel’s “She’s Always a Woman,” ZDogg’s tribute has 9.1 million views on Facebook. Sadly, most of it reinforces the unskilled angel or other damaging stereotypes, starting with the title, which in effect merges nursing and femininity. But a few bits are actually helpful to nurses! Our line-by-line analysis follows in the form of a handy chart, with the song lines on the left and our views on the right. Cover up the right side and test your stereotype awareness!

February 23, 2020 — In response to the comments we have received on our analysis, we’d like to offer a few notes. We understand that many value what they see as the efforts of ZDogg to support nurses generally, and it’s important to stress that our analysis was about the specific nature and effects of one tribute video, ”Always a Nurse,” not about other things he may have done or ZDogg as a person. Very few of the objections in the comments even try to challenge our specific analysis of the lyrics. Instead, they are general expressions of anger or displeasure that we would dare to challenge a physician the commenter admires. Very few comments even try to show that we are wrong that most of the lyrics reinforce unskilled-angel stereotyping. Some comments that do address the issue basically argue in favor of such stereotyping. We know that many nurses feel that way, and we understand it can be hard to resist embracing the positive imagery that society is willing to grant a particular disempowered group, even if having that be the dominant imagery actually undermines nurses’ efforts to get respect for their advanced knowledge and skills, and the tangible resources that come with that respect—the resources that professionals like physicians get.

A couple comments point out that some of the named clinical tasks we associated with the angel actually do encompass some skilled elements. That’s a fair point, but our message was that in this context those tasks are unlikely to be seen that way by most observers, many of whom are not nurses. A few comments point out that nurses played a role in the creation of the video. We understand. But whether nurses contributed to the making of this video is not relevant to the video’s effect. Harmful stereotyping does not become benign because of the identity of the creators, or for the matter because the creators had good intentions. What matters is the actual content.

Finally, it’s important to realize that although most of the video was angel-oriented, other parts were better, as we specifically noted in our analysis. The point of the analysis was to encourage nurses to think about what is being said about them (teasing it apart line-by-line makes it easier to analyze), and to ask if that messaging is really moving the profession forward, or if it is encouraging its current distressed status.

35 thoughts on “Always an Angel”