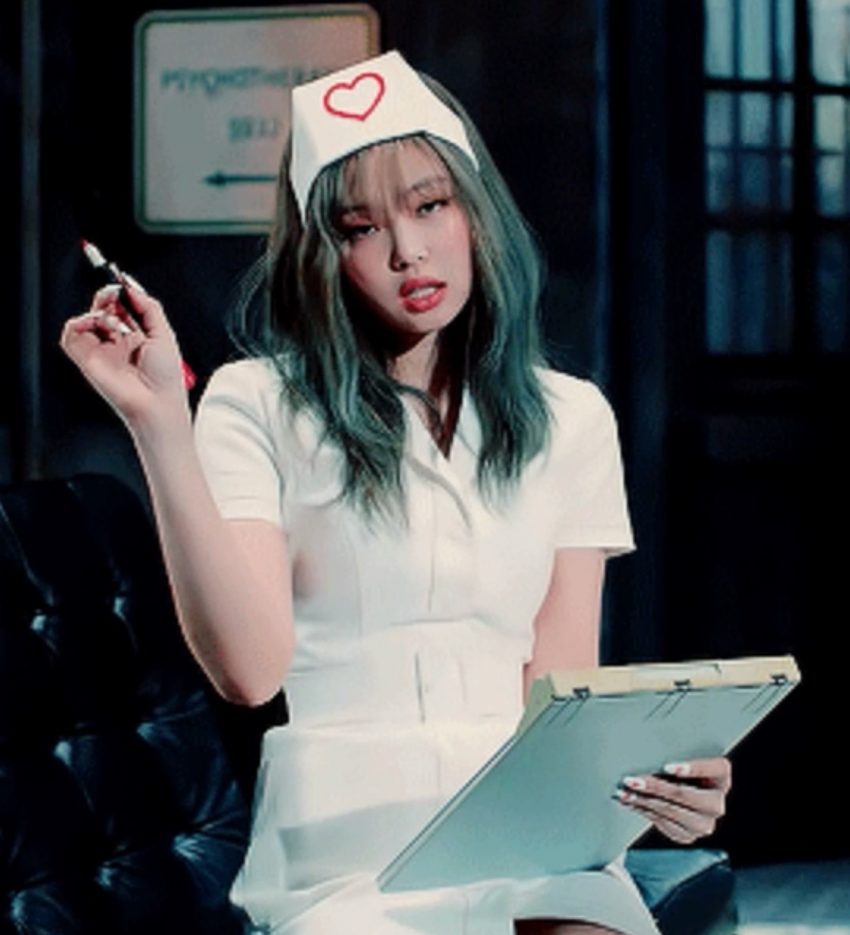 In October 2020 VICE reported that after a Korean health union complained, YG Entertainment agreed to remove several images in the video for BLACKPINK’s “Lovesick Girls” in which group member Jennie had appeared in a quasi-naughty nurse outfit. The images could have been worse, but as the union rightly noted, sexual abuse remains a serious problem for modern nurses.

October 2020 – On October 6, VICE posted a piece by Matt Selvam reporting that global K-pop superstars BLACKPINK had agreed to modify the video for their song “Lovesick Girls.” They did so in response to a complaint by the Korean Health and Medical Workers Union (KHMU) arguing that the video sexualized nurses and that “nurses are still subjected to unfair treatment and sexual assault.” YG Entertainment, the company behind BLACKPINK, eventually apologized and agreed to remove the nurse images. “Lovesick Girls” is a catchy dance-pop song with some interesting lyrics about the pain of love, and even coming to terms with solitude (“we were born to be alone”), but not being able to give up on love either (“I am nothing without this pain”). In the video, BLACKPINK doesn’t deliver the song with quite the darkness the lyrics might suggest, presenting it more as a survival anthem, with the group’s bubbly choreography and some goofy antics. During the rap segment, the group’s rapper Jennie appears for about 8 seconds as both a nurse and a patient. Nurse Jennie sits in a chair holding a clipboard, the better to take notes about her reclining patient Jennie, because as a sign to the left informs the careful viewer, this is “PSYCHOTHERAPY.” Jennie’s clothing does recall the traditional music video nurse, as she wears a retro all-white dress, red pumps, and a nurse’s cap – with a red heart outline on it! Because it’s about love! The dress goes to the knees and there is no cleavage. In addition, there is that clipboard, and the sense that Jennie is actually thinking about the patient, autonomously trying to address her issues, like a professional. In the scene, the Jennies rap:

Didn’t want to be a princess, I’m priceless

Love is a drug that I quit

No doctor could help when I’m lovesick

At the mention of “my list,” nurse Jennie seems to gesture toward a prince-free list on her clipboard. At the “no doctor” line, she closes the clipboard. It’s pretty clear the scene is less about associating nursing with sexuality than it is about declaring independence. But even with these assertive elements and a relatively professional overall dramatic set-up, the regressive uniform does modern nursing no favors, with its highly gendered cues recalling both the naughty nurse and the angel stereotypes. Indeed, as the VICE report notes, a 2017 study by the Korean Journal of Women Health Nursing found that 50.8% of Korean nursing students—students, just starting out—were already survivors of sexual harassment, most commonly physical harassment. How much could this video matter? As of October 25, by which point the video had been scrubbed of the nurse images, it had been viewed more than 200,000,000 times. We thank KHMU for its advocacy, YG Entertainment and BLACKPINK for modifying the video, and VICE for its reporting.